Matilda's Waltz with the 5 Strip Box

This unit allows the class to work on two different pattern themes. It lays the foundations for Algebra at Level 5 by requiring them to articulate the patterns.

This unit focuses on students detecting and articulating patterns, and describing their rules. It involves the students in making sense of each other’s rules, expressing these in coherent and reasoned ways, using discussion, writing, drawing, and demonstrations, where necessary. It also involves them using their ‘refined’ sense of the situation provided, to construct new rules or generalisations. At this stage there is not an emphasis on algebra as symbols to be manipulated, but rather a clear focus on the development of algebraic thinking. An important aspect of algebraic thinking is engaging students in articulating and making sense of relational aspects that contribute to pattern formation and ultimately, a generalised rule. It is a small step from here to writing algebraic expressions for patterns and other relationships.

This unit provides an opportunity to focus on the strategies students are using to solve number problems and develop student knowledge in the area of factors, multiples and divisibility rules.

When students are identifying and describing rules for Matilda’s number strips encourage them to describe the strategies they are using to predict and calculate numbers in the pattern. Continue the pattern with much larger numbers to enhance strategy use.

Which number comes next in this pattern?
How did you work that out?

Where patterns involve multiples of numbers this can be used to develop knowledge of basic facts, in particular factors, multiples and divisibility rules. 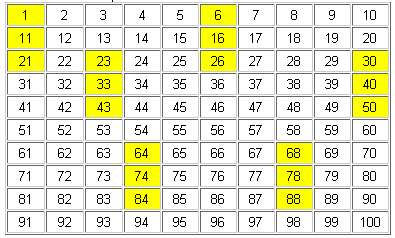 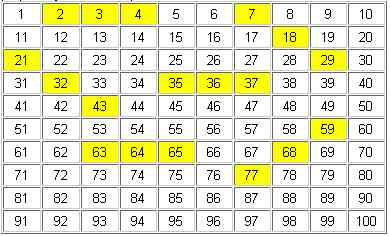 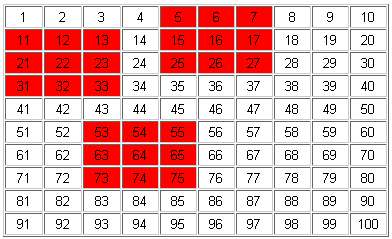 This week in maths we have been looking at number patterns. Here is a new one. It is a particularly famous number sequence is called the Fibonacci Sequence. The sequence is fascinating because it occurs naturally in nature, it is hidden away in music, in pineapples and it is also hidden in other famous mathematics patterns – just waiting to be rediscovered.

With your child discuss what the 8th number in the sequence would be? What about the 12th?

Discuss  the rule behind the Fibonnacci sequence.

Together you might like to find out more about the Fibonnacci Sequence, and perhaps produce a poster which your child could put on display in the classroom. Check your school, local library for more details.
Thanks for your help with this algebra investigation.
Attachments
MatildasWaltzCM1.pdf49.84 KB
MatildasWaltzCM2.pdf54.56 KB
MatildasWaltzCM3.pdf55.27 KB